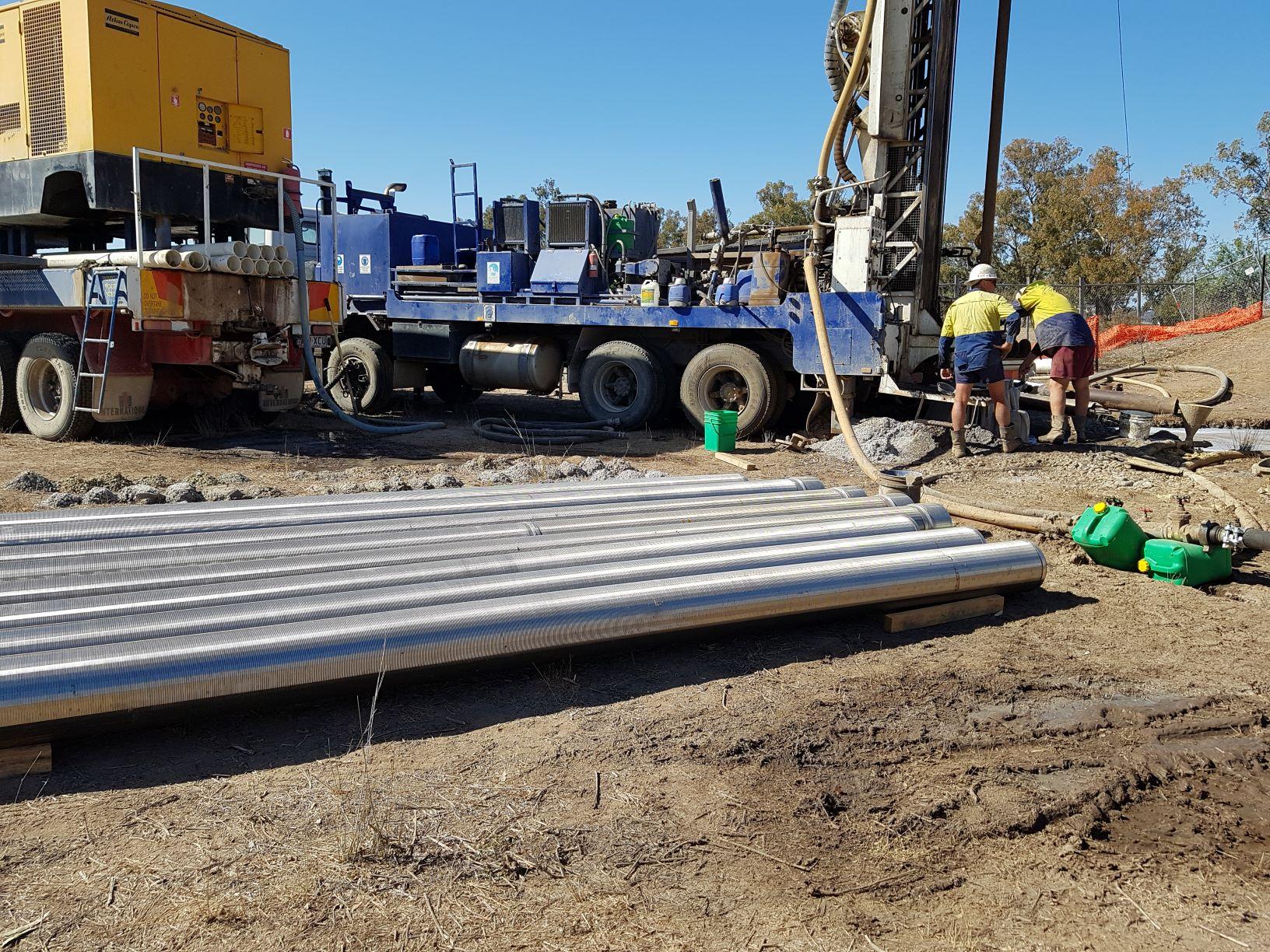 New bores will soon flow in Texas and Yelarbon

Two new bores will be constructed in the Goondiwindi region to address immediate water delivery problems and provide a long-term water supply solution in Texas and Yelarbon.

Construction on the Texas bore will soon be completed. Goondiwindi Regional Council has also called for tenders for the construction of a similar bore at Yelarbon, with both bores due to be operational by October.

The need for the new bores comes as unprecedented drought grips the Goondiwindi region.

Council was advised in May of an issue with the transferring of water from the dams to Council water treatment plants. Due to catastrophic transmission losses in the Dumaresq River, very little of that guaranteed high priority water will now be released from Glenlyon Dam.

In addition to the pressure of the ongoing drought, an inspection of the existing Texas bore also revealed some structural issues. Council immediately took steps to sink the new bore.

“This is one of the worst droughts on record and we are in unchartered territory,” Cr Scheu said today. “But we cannot put our heads in the sand. We do not know how long this will continue and the bores will both solve an immediate water delivery problem, while at the same time providing the long-term answer for both towns.”

The total cost of construction of both bores will come just under $900,000. Cr Scheu said he has approached the Palaszczuk Government for financial assistance with these projects due to the extreme circumstances facing the region at the moment.

“The fact is that Council has sufficient water in storage in the dams, but we are simply unable to access the water due to the transmission losses - something totally beyond our control,” Cr Scheu said.

Council has been critical of the dam operators and the Commonwealth Environmental Water Holder (CEWH) following recent environmental releases.

“I concede the CEWH water has been purchased to provide for the environment, but we were also guaranteed that this would not produce any third party impacts,” Cr Scheu said.

“The decision to undertake one bulk release of environmental water in the middle of one of the nation’s most severe droughts has certainly provided a massive third party impact - and it just happens to be to our three towns and their urban supply.”

There will be one more high priority water release for Texas, Yelarbon and Goondiwindi from Glenlyon Dam in September. But in the cases of Texas and Yelarbon, that will currently be a short-term solution without extra storage. Council has approached the State Government about establishing temporary weirs, which will enhance storage of river water when the next high flow is released.

“It is our view that, long-term, every urban supply should have access to some sort of weir storage to enhance the water availability,” Cr Scheu said. 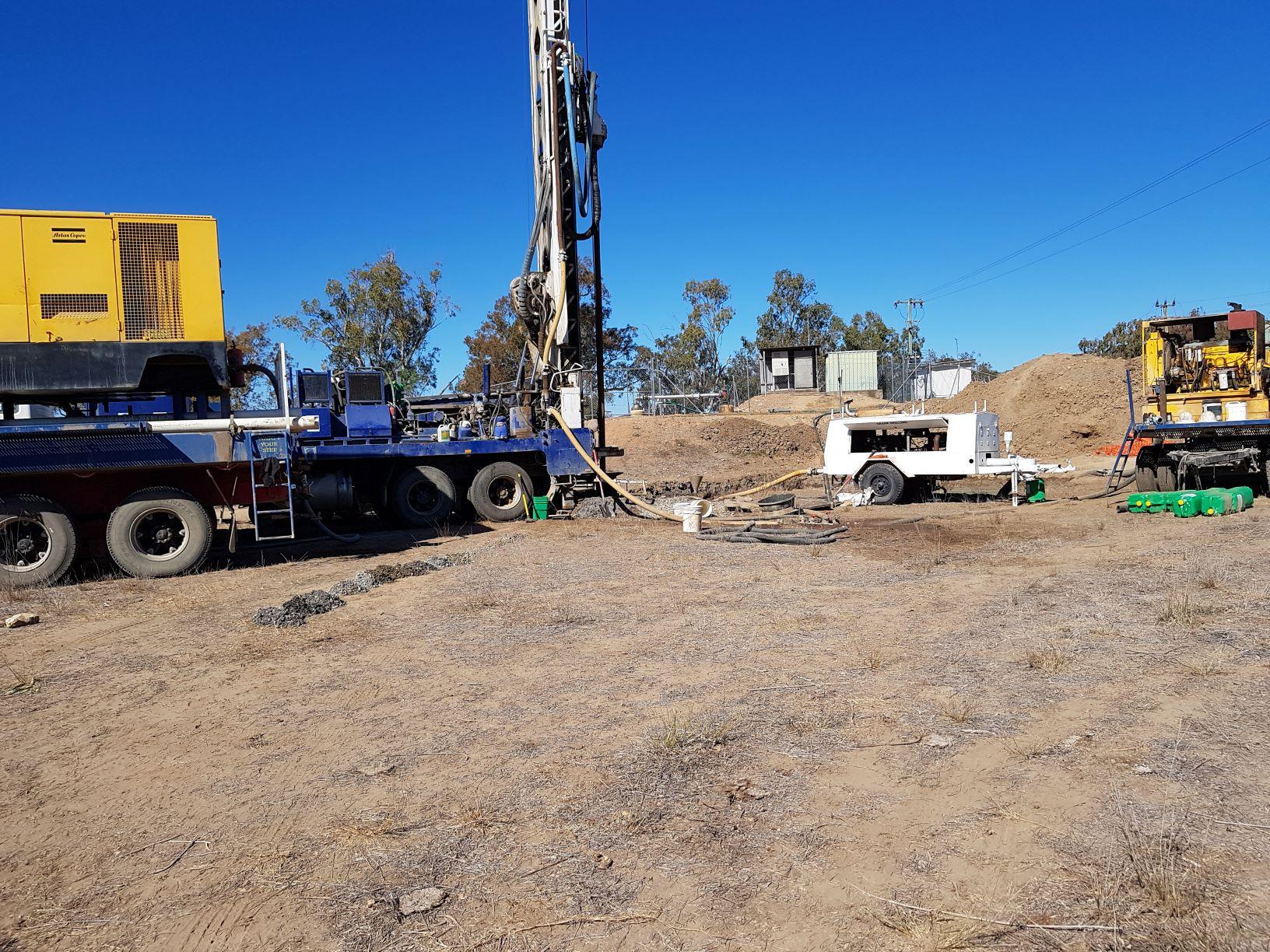