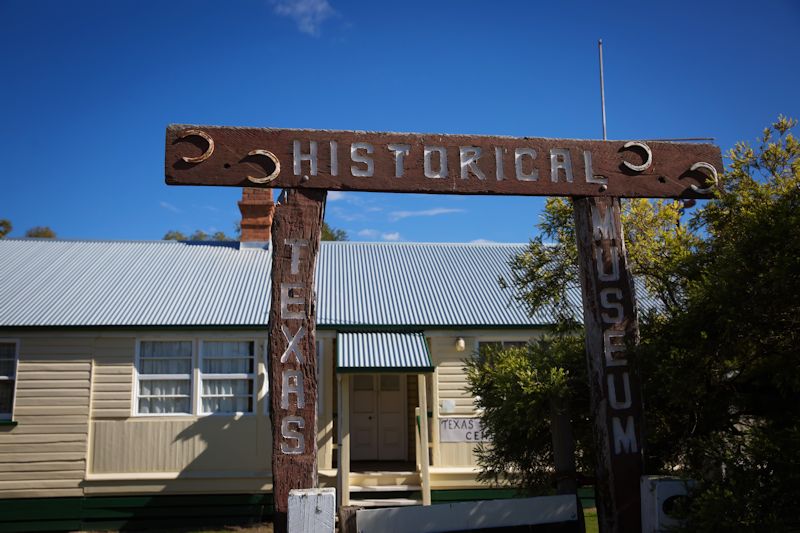 The main building of the Museum was built as a Police Barracks near the then village of Texas on the banks of the Dumaresq River.  Completed in March 1890 it was opened by a Police Inspector Harris from Toowoomba. That week the river rose and the building was washed off its stumps and became stuck between two large trees (28 March 1890).  Following the flood, the building was rescued from the trees and moved up to its present site in 1890 at 40 Flemming Street. It was used as a courthouse, gaol, and policemen’s offices.

It was also used as the Police Sergeant's residence until the new Police Station was opened in High Street, 1971. It became a Museum in 1972. The main building has numerous photos. We also have a School Room with the teacher aids of many decades ago.  Photos from the Silverspur Mine, information from Texas Station and many books written by members of the Historical Society about the people, events and industries of the area. 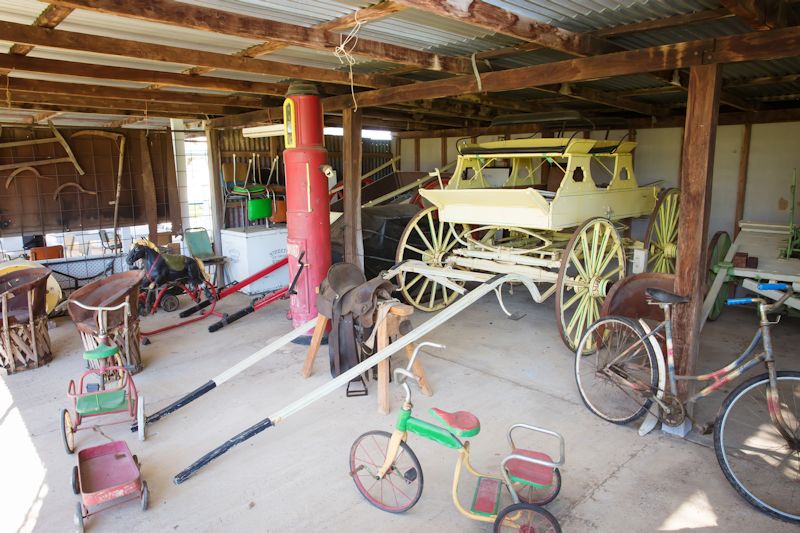 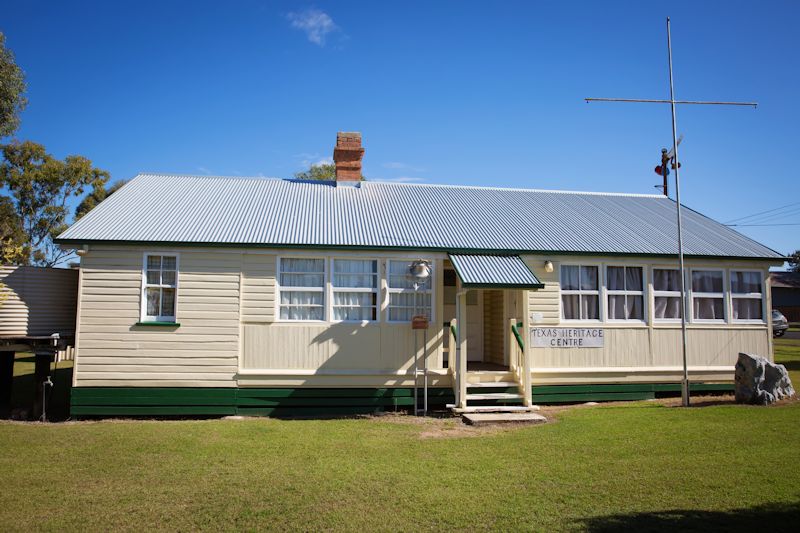 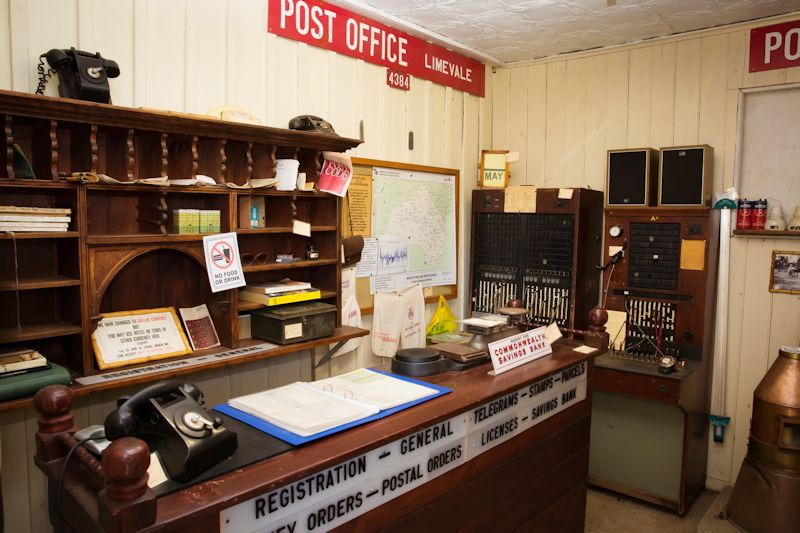 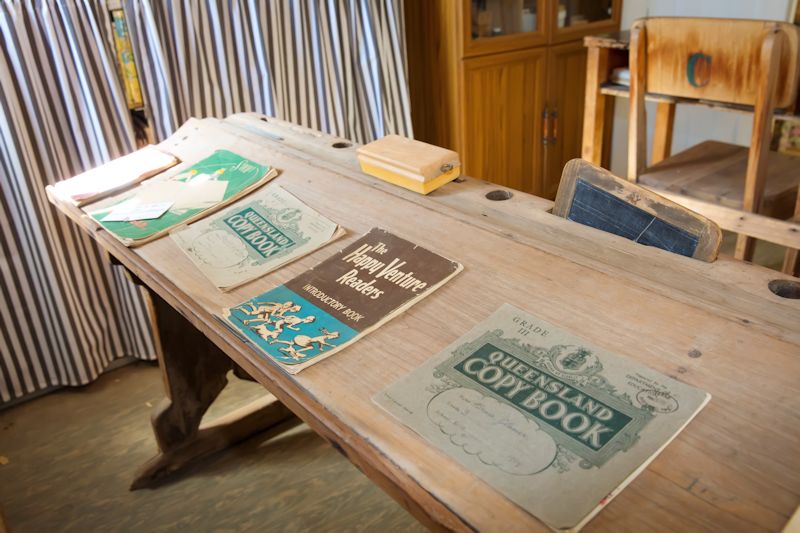 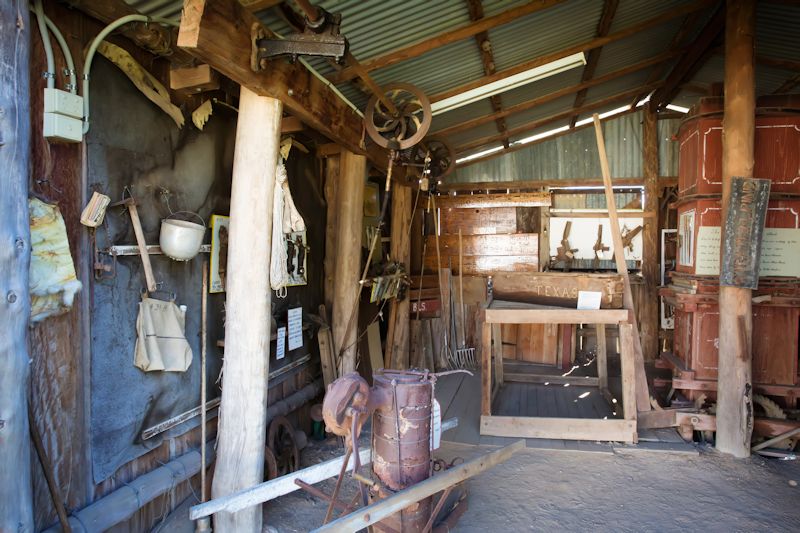 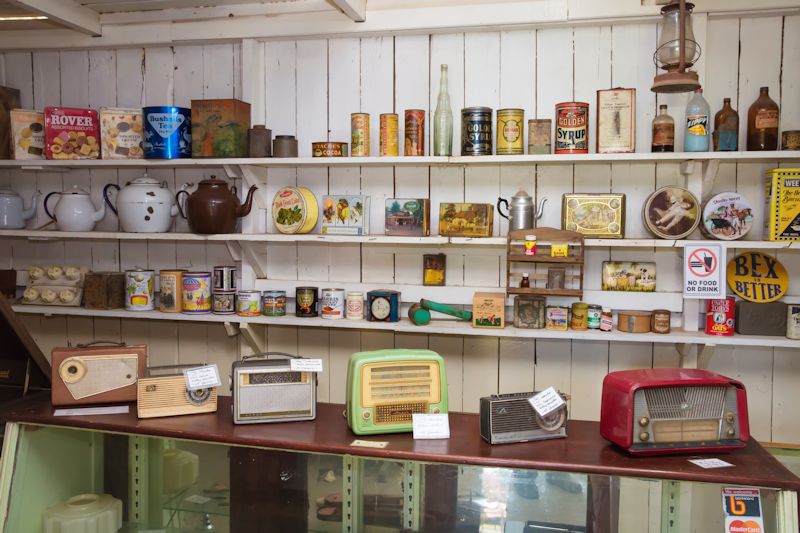 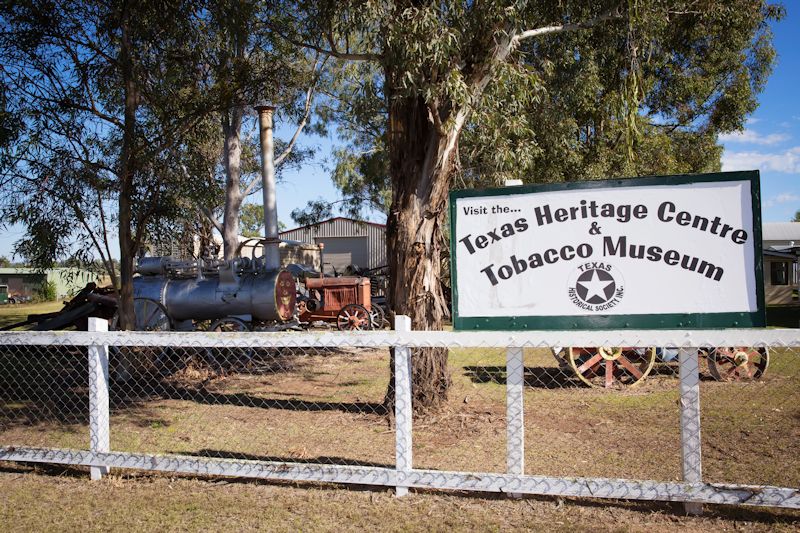 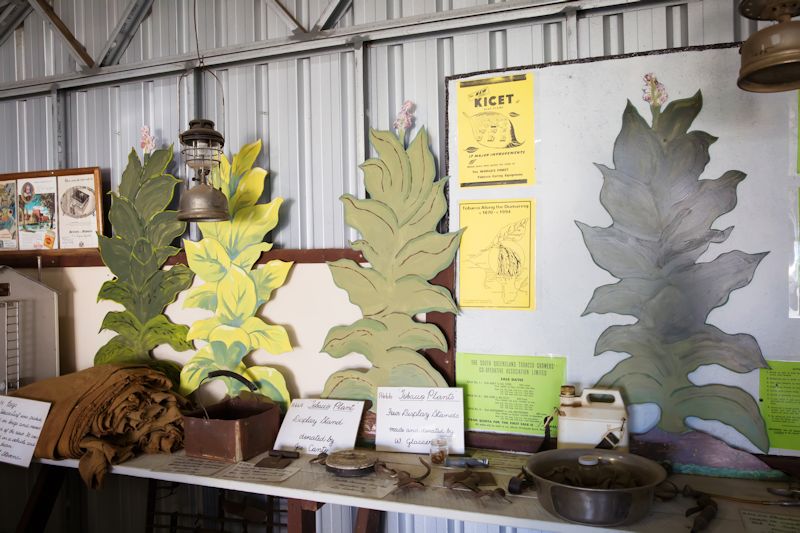 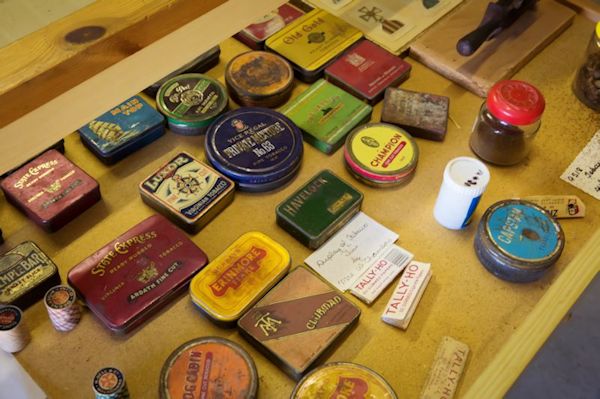 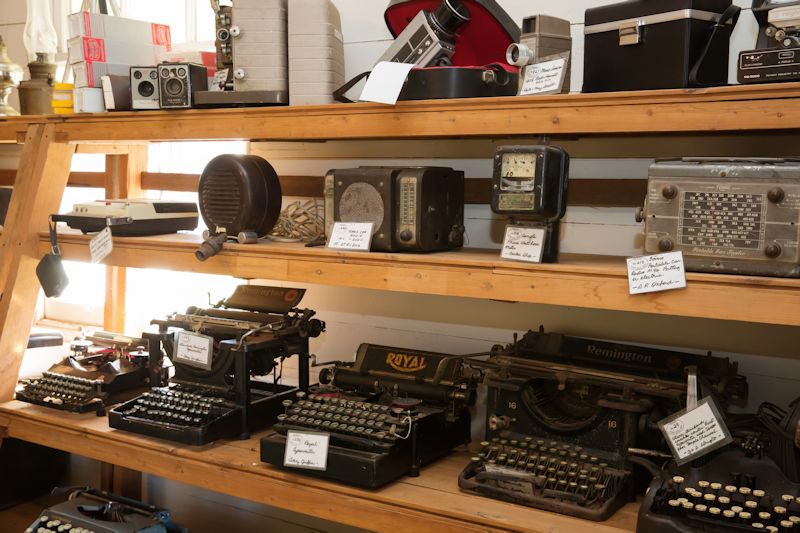